Orkar, Orkar inte is Riltons Vänner’s 6:th full-length album. Since the start in 1999, they have made about 1000 performances in Sweden, Finland, Norway, Germany, France, USA, Hongkong, Japan and Russia. They have collaborated with many of Sweden’s most acclaimed artists and musicians. After a break during the years 2010-2015, they have mainly toured in Sweden with a theatre show, featuring the lyrics of one of Sweden’s most beloved lyricist (Beppe Wolgers). Riltons Vänner is an a cappella group – all music is performed by their voices. 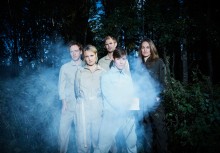 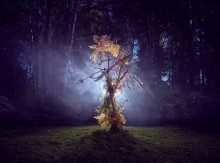 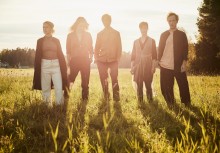 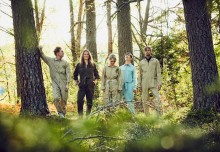 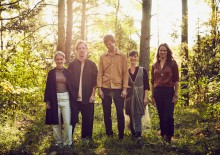